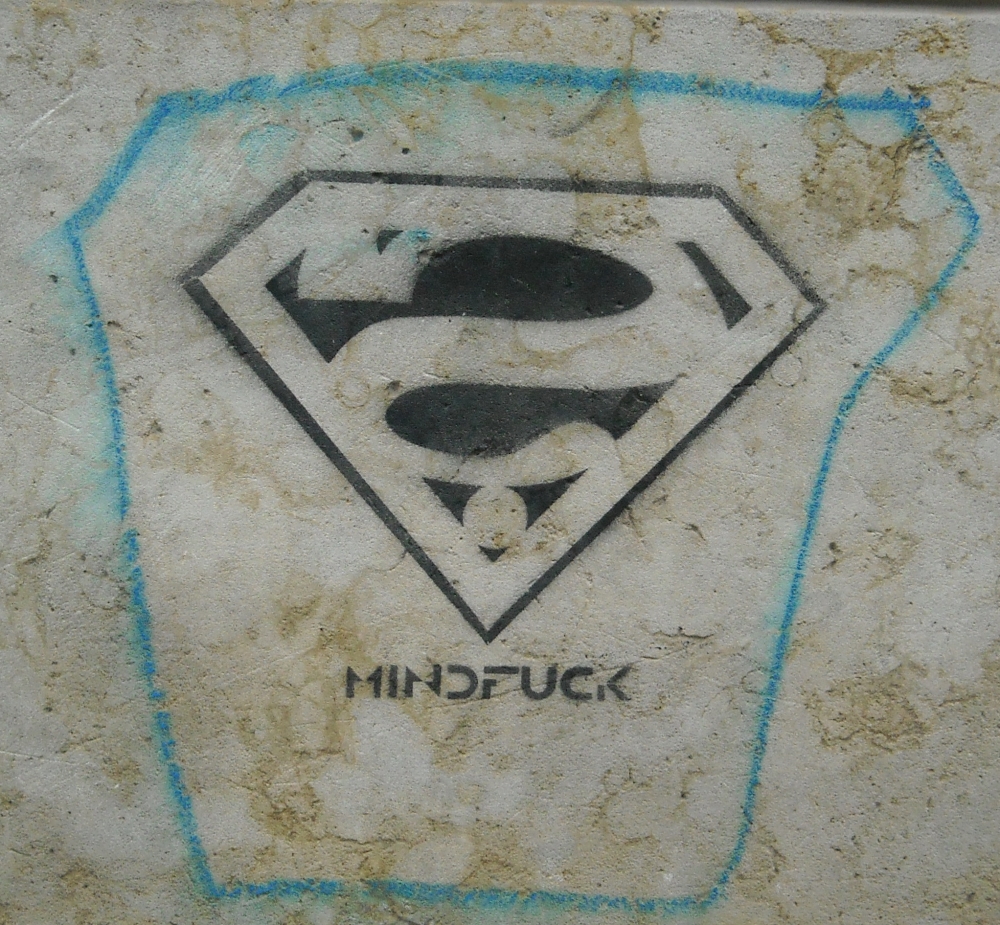 As some of you might or might not know, I've been recording and uploading songs on SoundCloud since 2012. I showcased some of my worthiest compositions (I wouldn't exactly call them "songs") in this previous post.

In the past months, my SoundCloud account has been rather quiet. This was due to my focusing on writing rather than recording. But today I felt in the mood, so here I am, back in business.

This composition called "Mind Eraser" developed in the same way as almost all of my previous ones: I started jamming on my guitar, recorded it and then kept on building something around it. This one got a little trippy and psychedelic towards the end - flangers and wah-wahs and all that stuff. But I actually like how that sounds. Are you experienced?

If "Mind Eraser" doesn't completely disturb you: Don't hesitate to check out my other stuff on SoundCloud.